Niemeyer, Gregory
JavaScript is disabled for your browser. Some features of this site may not work without it. 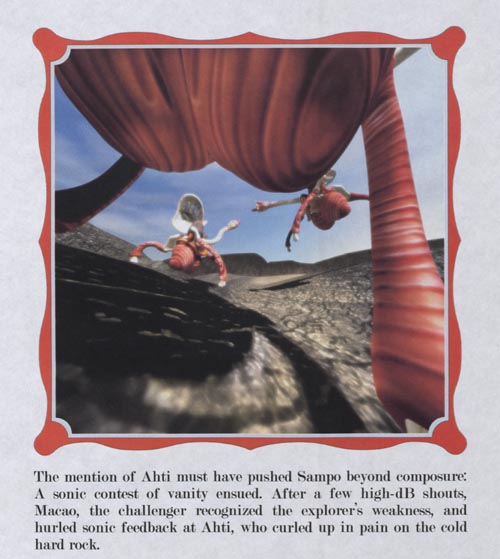 Greg Niemeyer studied Classics and Photography in Switzerland before he came to the US in 1992. As an MFA grad student at Stanford University, he founded SUDAC, the Stanford University Digital Art Center, in anticipation of the need for an academic space dedicated to the practical and critical exploration of digital media and art. SUDAC opened its first exhibit, Refresh: The Art of the Screensaver, at the Cantor Art Center and at www.artmuseum.net in 2000. After directing SUDAC for 3 years, Greg became an assistant professor for Digital Media at UC Berkeley. Here, he continues to teach and to pursue his creative research in the area of digital media installations and collaborations. Supported by the prestigious Intel Art and Technology Research Grant, he completed several digital media installations, which explore novel experiences with computing. His latest installation, in collaboration with Chris Chafe, is the Oxygen Flute, which translates the human-plant carbon cycle into four-channel music in real time. In collaboration with Chris Chafe and two animators, Niemeyer is currently directing Organum, a short feature animation, storybook and online game. For this project, Niemeyer was recently awarded a F. Warren Hellman Fellowship. Niemeyer also recently organized two media conferences, 020202: Social Technologies and 030303: Collective Play, and is a member of the Executive Committee of UC Berkeley's emerging Center for New Media.