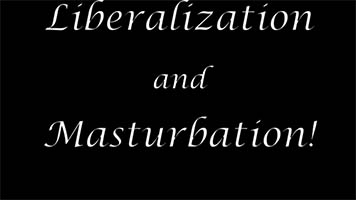 In September of 1974, Dell Williams opened Eve's Garden, the first sex boutique in the world to be owned by a woman, run by women, and geared for women. Eve's Garden was born from the new public climate of the 1970s and the women's liberation movement, which Williams was a strong supporter of. Williams opened Eve's Garden because she believed that women's sexuality was the key to women's liberation. Williams wanted a safe place for women to feel comfortable exploring their sexuality and enhancing their sexuality education. Eve's Garden still resides at its original 1974 location on 57th Street in New York City, New York.