Even, Tirtza
JavaScript is disabled for your browser. Some features of this site may not work without it. 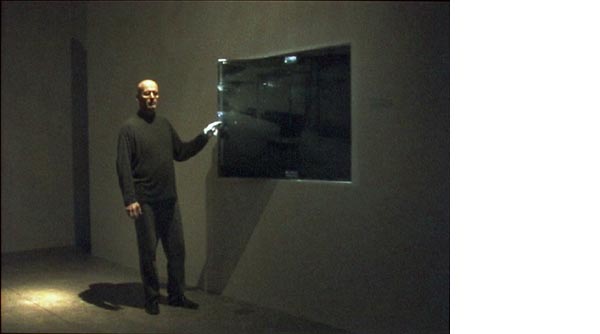 Both my linear and my interactive video work are engaged with particular social/political contexts and their representations, striving--largely through digital manipulation--to reconcile two simultaneous, even conflicting, urges: to document the stories of people and places, and to express my own version of such encounters. Negotiating the sometimes intense opposition between these two truths ~ bringing to the fore the multiplicity and transience of point-of-view(s) -- is a primary aim and an underlying formal as well as ethical concern in my video projects (whether interactive, installation or single channel) which thus straddle the fields of video art and experimental documentary.