Data from: A pilot study investigating the effects of voluntary exercise on capillary stalling and cerebral blood flow in the APP/PS1 mouse model of Alzheimer’s disease 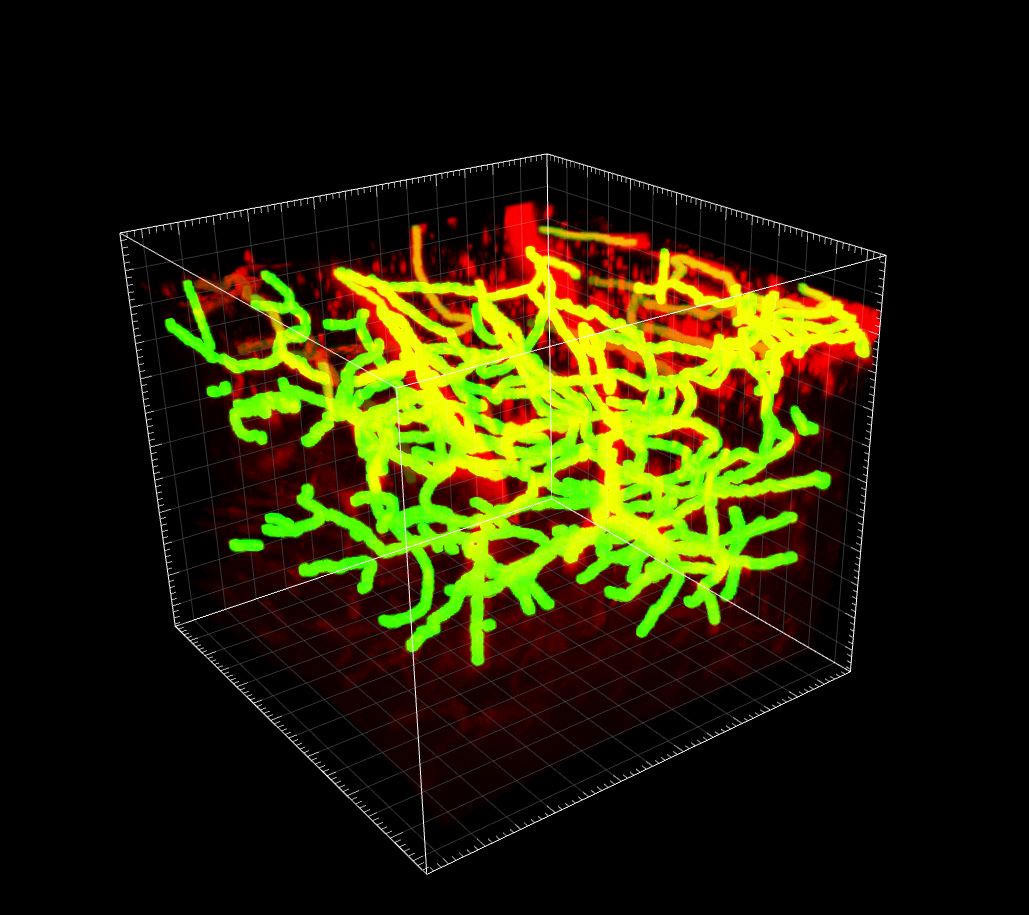 Exercise exerts a beneficial effect on the major pathological and clinical symptoms associated with Alzheimer’s disease in humans and mouse models of the disease. While numerous mechanisms for such benefits from exercise have been proposed, a clear understanding of the causal links remains elusive. Recent studies also suggest that cerebral blood flow in the brain of both Alzheimer’s patients and mouse models of the disease is decreased and that the cognitive symptoms can be improved when blood flow is restored. We therefore hypothesized that the mitigating effect of exercise on the development and progression of Alzheimer’s disease may be mediated through an increase in the otherwise reduced brain blood flow. To test this idea, we examined the impact of three months of voluntary wheel running in ~1 year old APP/PS1 mice on short-term memory function, brain inflammation, amyloid deposition, and cerebral blood flow. Our findings that exercise led to improved memory function, a trend toward reduced brain inflammation, markedly increased neurogenesis in the dentate gyrus, and no changes in amyloid-beta deposits are consistent with other reports on the impact of exercise on the progression of Alzheimer’s related symptoms in mouse models. Notably, we did not observe any impact of wheel running on overall cortical blood flow nor on the incidence of non-flowing capillaries, the mechanism we recently identified as the cause of cerebral blood flow deficits in mouse models of Alzheimer’s disease. We did, however, note that running mice had, on average, slightly larger diameter capillaries in the cortex. Overall, our results replicate previous findings that exercise is able to ameliorate certain aspects of Alzheimer’s disease pathology, but show that this benefit does not appear to act though increases in cerebral blood flow. The dataset supports the findings of this study.

Additional authors are listed at: https://humancomputation.org/sc-running/