Inside Human Ecology: A conversation with Kay Obendorf 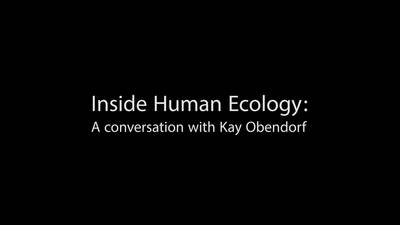 Kay Obendorf was interviewed on April 1, 2014 by Steven Henick and Jane Pickney as part of the final project for a Directed Study on Leadership, HE 4000 led by Professor Pauline Morin In Spring 2014. The two students worked with Dr. Morin in an independent study project to develop and pilot test ideas for the new fall course, which they titled Reflective Leadership Studio. They identified readings, activities, and the syllabus for the course, and they tried out the proposed learning activities. They also identified a class project which involved interviewing a Human Ecology Leader and capturing the event on video which resulted in Professor Obendorf’s video recording.