An Enduring Veterinary Legacy: Interviews with Pioneering Veterinarians (2007-2010)
JavaScript is disabled for your browser. Some features of this site may not work without it. 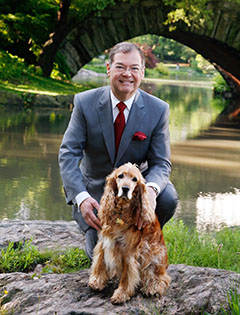 Veterinary medicine's rich and enduring legacy comes alive in accounts of the personal and professional lives of pioneering veterinarians, industry leaders, and other experts who promoted and advanced animal health as far back as the 1920s.

This is a collection of oral interviews conducted primarily by Dr. Donald F. Smith, dean emeritus of the College of Veterinary Medicine, between 2007 and 2010. They are audio recordings, transcripts, and biographical sketches with and about 31 Cornell alumni, their closest surviving family members, and other notable veterinarians.